Why Biodiversity is Important 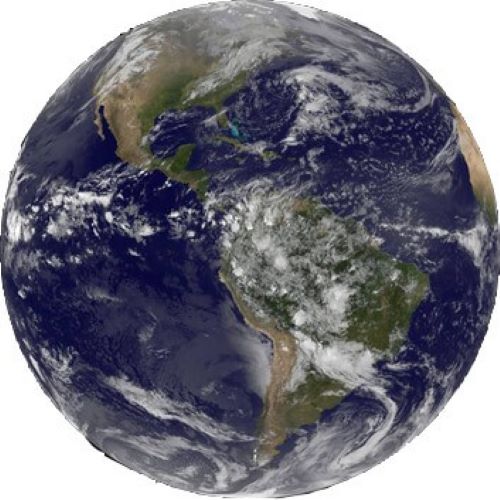 Copyright: No protection is claimed in original U.S. Government works.

“If we were to wipe out insects alone on this planet, the rest of life and humanity with it would mostly disappear from the land. Within a few months.” —E. O Wilson

In his famous work, War of the Worlds, H. G.Wells describes how the Earth is invaded and occupied by Martians. The aliens triumph over all military and man-made devices, only to be defeated in the end by one of the “humblest things. . . upon this earth”—a microbial infection native to our planet for which the aliens have no immunity.

Humankind, like all species, is tied to the life, large and small, of this planet. Our health, our economics, and our lives depend upon its biodiversity.

Healing and Recovery from Natural Disasters