One of the short stories in Winesburg, Ohio, by Sherwood Anderson 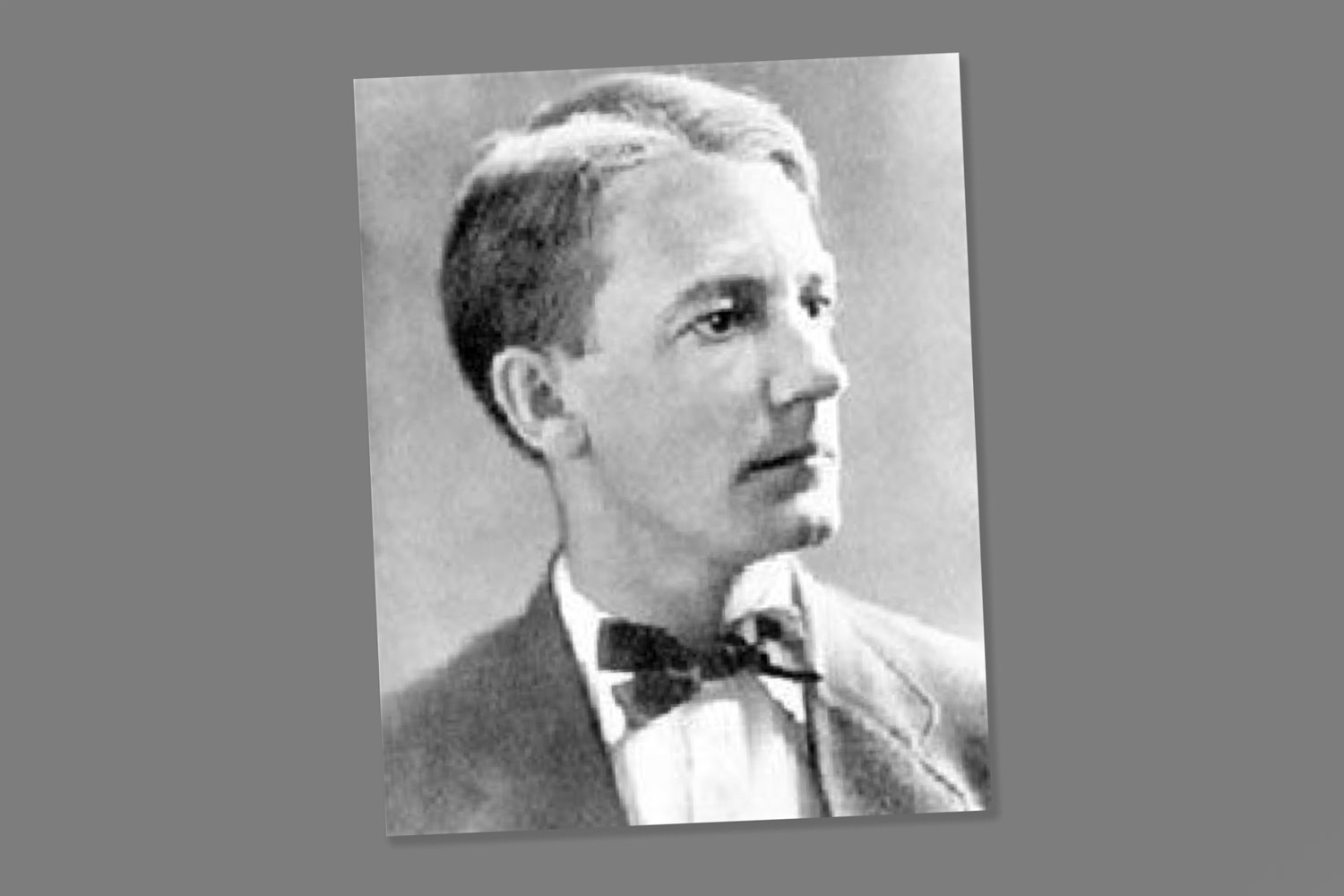 Winesburg, Ohio, a collection of short stories by a struggling writer named Sherwood Anderson, was published in 1919.  Now considered a landmark of modernist fiction – moving beyond the genteel tradition in American letters – Winesburg, Ohio has been widely taught in high schools and colleges.

Thanks to Project Gutenberg, which has digitized and made available this collection, you can read below the full text of “Tandy,” one of the book’s stories.  According to author and educator Luther Luedtke,* Sherwood Anderson “studied the fragmentation and spiritual hunger of rural backwaters left by the sweep of modern technology and commerce.” In “Tandy,” Anderson “proclaimed a faith beyond reason that modern man and woman could still make an uncertain way back to a natural relation with one another and the world in which they live.”

Until she was seven years old she lived in an old unpainted house on an unused road that led off Trunion Pike. Her father gave her but little attention and her mother was dead. The father spent his time talking and thinking of religion. He proclaimed himself an agnostic and was so absorbed in destroying the ideas of God that had crept into the minds of his neighbors that he never saw God manifesting himself in the little child that, half forgotten, lived here and there on the bounty of her dead mother’s relatives.

A stranger came to Winesburg and saw in the child what the father did not see. He was a tall, redhaired young man who was almost always drunk. Sometimes he sat in a chair before the New Willard House with Tom Hard, the father. As Tom talked, declaring there could be no God, the stranger smiled and winked at the bystanders. He and Tom became friends and were much together.

The stranger was the son of a rich merchant of Cleveland and had come to Winesburg on a mission. He wanted to cure himself of the habit of drink, and thought that by escaping from his city associates and living in a rural community he would have a better chance in the struggle with the appetite that was destroying him.

His sojourn in Winesburg was not a success. The dullness of the passing hours led to his drinking harder than ever. But he did succeed in doing something. He gave a name rich with meaning to Tom Hard’s daughter.

One evening when he was recovering from a long debauch the stranger came reeling along the main street of the town. Tom Hard sat in a chair before the New Willard House with his daughter, then a child of five, on his knees. Beside him on the board sidewalk sat young George Willard. The stranger dropped into a chair beside them. His body shook and when he tried to talk his voice trembled.

It was late evening and darkness lay over the town and over the railroad that ran along the foot of a little incline before the hotel. Somewhere in the distance, off to the west, there was a prolonged blast from the whistle of a passenger engine. A dog that had been sleeping in the roadway arose and barked. The stranger began to babble and made a prophecy concerning the child that lay in the arms of the agnostic.

“I came here to quit drinking,” he said, and tears began to run down his cheeks. He did not look at Tom Hard, but leaned forward and stared into the darkness as though seeing a vision. “I ran away to the country to be cured, but I am not cured. There is a reason.” He turned to look at the child who sat up very straight on her father’s knee and returned the look.

The stranger touched Tom Hard on the arm. “Drink is not the only thing to which I am addicted,” he said. “There is something else. I am a lover and have not found my thing to love. That is a big point if you know enough to realize what I mean. It makes my destruction inevitable, you see. There are few who understand that.”

The stranger became silent and seemed overcome with sadness, but another blast from the whistle of the passenger engine aroused him. “I have not lost faith. I proclaim that. I have only been brought to the place where I know my faith will not be realized,” he declared hoarsely. He looked hard at the child and began to address her, paying no more attention to the father. “There is a woman coming,” he said, and his voice was now sharp and earnest. “I have missed her, you see. She did not come in my time. You may be the woman. It would be like fate to let me stand in her presence once, on such an evening as this, when I have destroyed myself with drink and she is as yet only a child.”

The shoulders of the stranger shook violently, and when he tried to roll a cigarette the paper fell from his trembling fingers. He grew angry and scolded. “They think it’s easy to be a woman, to be loved, but I know better,” he declared. Again he turned to the child. “I understand,” he cried. “Perhaps of all men I alone understand.”

His glance again wandered away to the darkened street. “I know about her, although she has never crossed my path,” he said softly. “I know about her struggles and her defeats. It is because of her defeats that she is to me the lovely one. Out of her defeats has been born a new quality in woman. I have a name for it. I call it Tandy. I made up the name when I was a true dreamer and before my body became vile. It is the quality of being strong to be loved. It is something men need from women and that they do not get.”

The stranger arose and stood before Tom Hard. His body rocked back and forth and he seemed about to fall, but instead he dropped to his knees on the sidewalk and raised the hands of the little girl to his drunken lips. He kissed them ecstatically. “Be Tandy, little one,” he pleaded. “Dare to be strong and courageous. That is the road. Venture anything. Be brave enough to dare to be loved. Be something more than man or woman. Be Tandy.”

The stranger arose and staggered off down the street. A day or two later he got aboard a train and returned to his home in Cleveland. On the summer evening, after the talk before the hotel, Tom Hard took the girl child to the house of a relative where she had been invited to spend the night. As he went along in the darkness under the trees he forgot the babbling voice of the stranger and his mind returned to the making of arguments by which he might destroy men’s faith in God. He spoke his daughter’s name and she began to weep.

To read the full text of Winesburg, Ohio, visit Project Gutenberg and type Winesburg in the search bar.